Waiting for my great niece, Audrey Madison, to be born and for my niece, Whitney, to be safe. Monday September 17th 2017

Got some good giggles out of this one. Oops.


How to snorgle a kitty belly via MeFite, homunculus

And also via homunculus on MonkeyFilter:
A short refresher course in the art of the snorgle .


Surprise! Up close with a cheetah.


How oil spills could be cleaned up with magnets - video

One of my favorite birds, the Purple Glossy Starling. Pic by Edith Hoffman 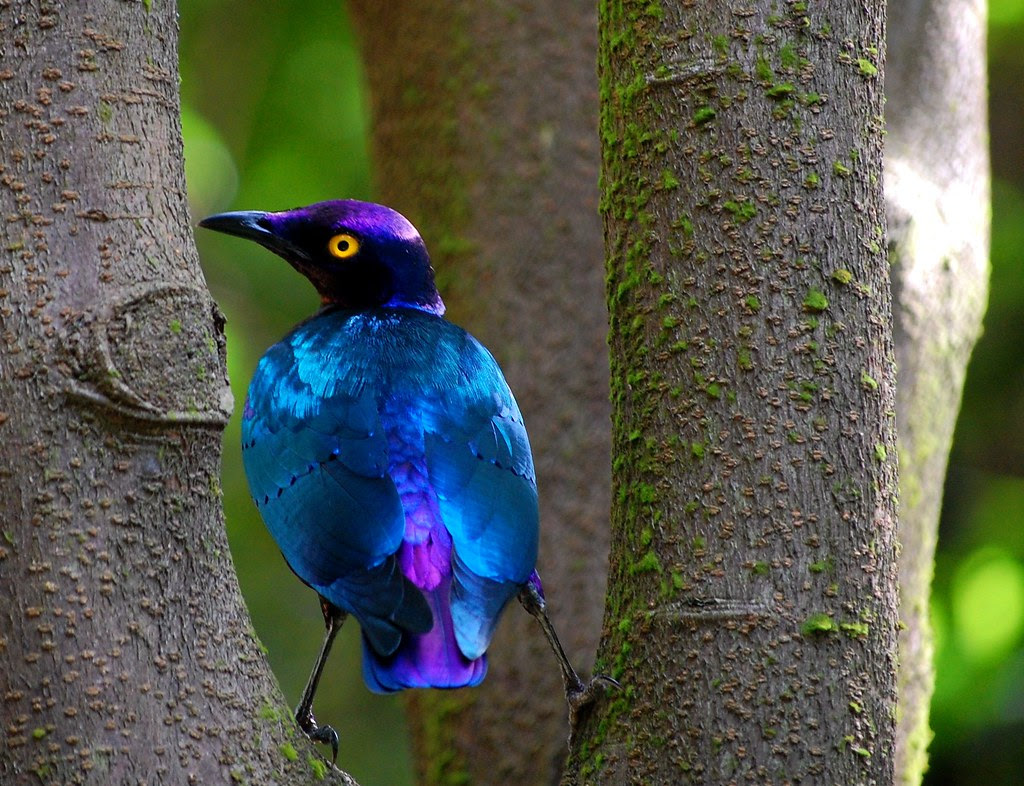 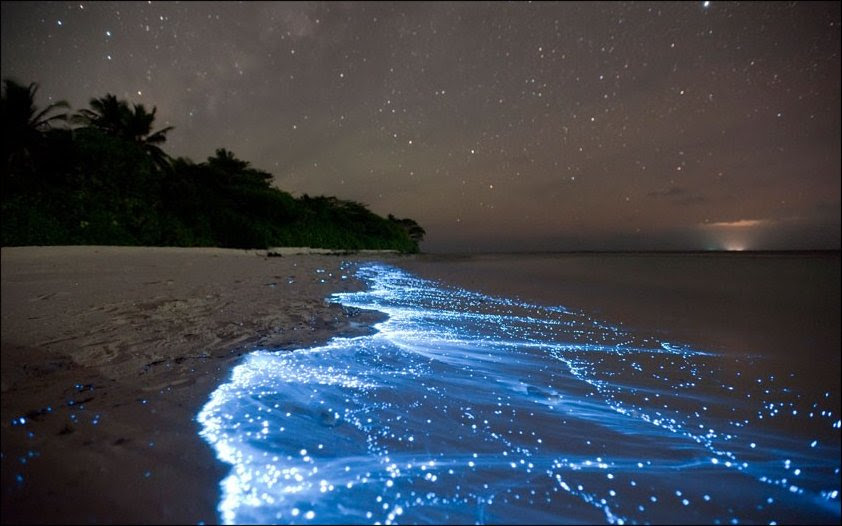 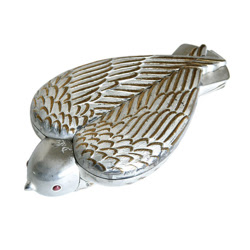 She brought me a marshmallow 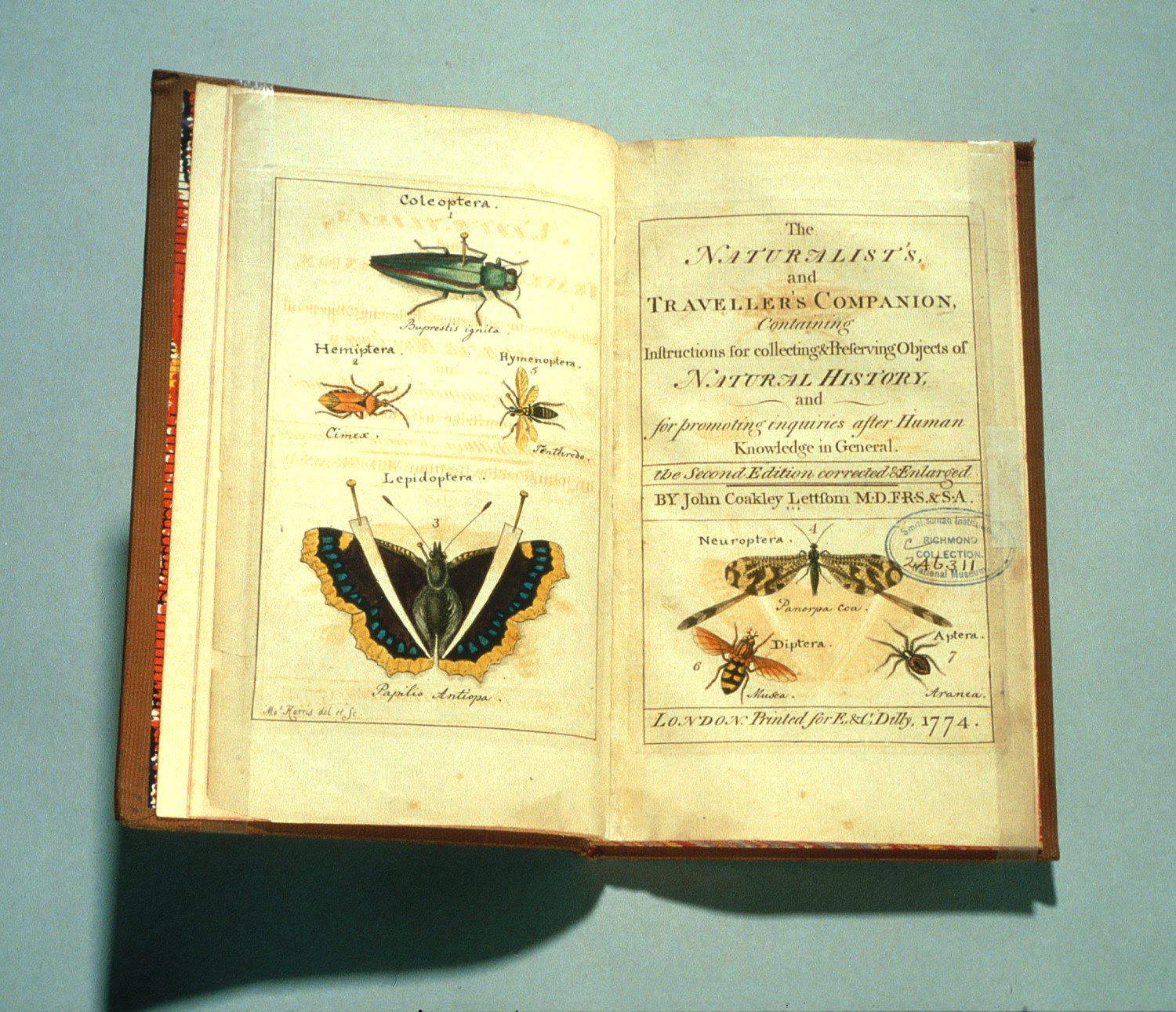 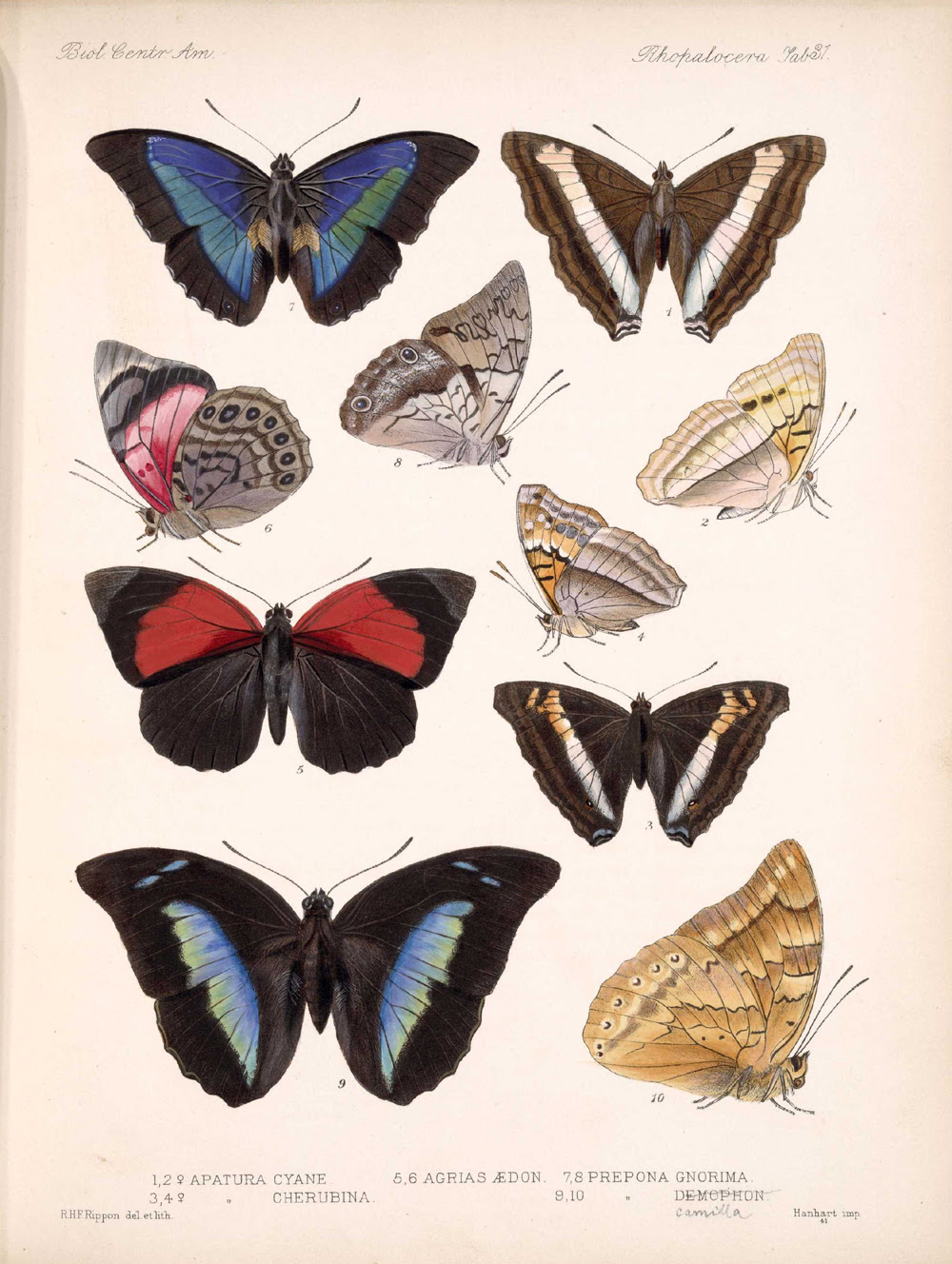 America's other Audubon. via MetaFilter

The bittersweet story of a young woman and her family, who triumphed through tragedy to bring a passion project to life and change the face of science illustration. 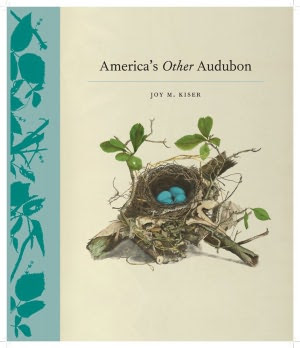 When she was only six years old, Genevieve Jones, known to her friends as Gennie, began accompanying her father Nelson, a medical student and amateur ornithologist, on buggy rides into the wilderness, searching for birds’ nests and collecting eggs to add to their make-shift cabinet of natural history. One spring morning in the 1850s, Gennie found an intricate bird’s nest that neither her father nor Howard, her younger brother, could identify. An inquisitive mind, she set out to find a book that would solve the mystery, only to find that no one had ever written one to help people differentiate the nests and eggs of various birds. What followed was a remarkable story of art, science, and entrepreneurship, full of tragedy and triumph, as the Jones family embarked upon filling that void in natural history, told for the first time in America’s Other Audubon (public library) by former National Endowment for the Arts librarianJoy M. Kiser. 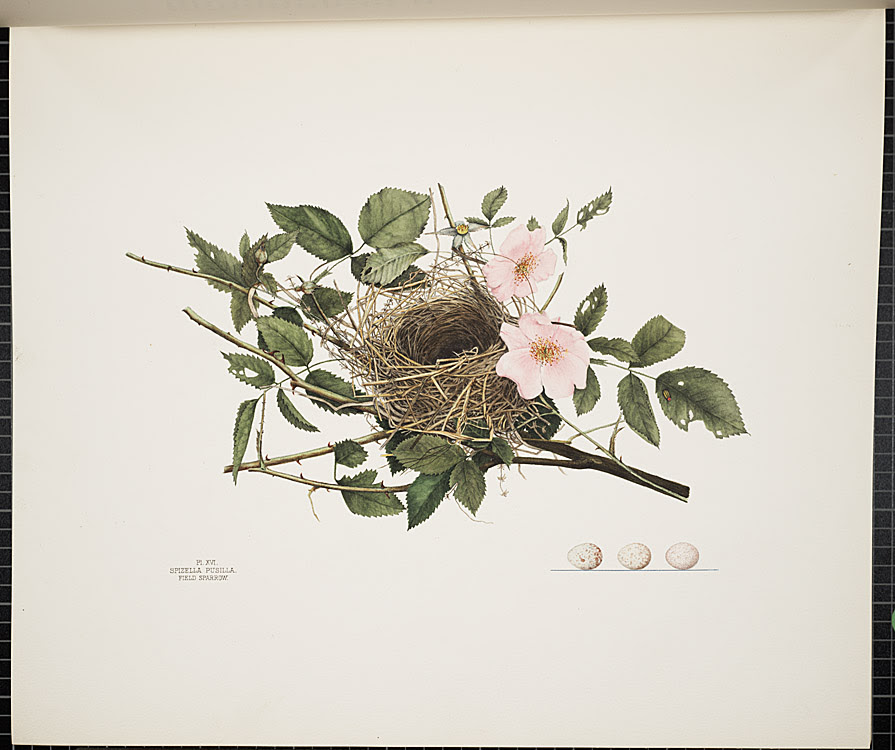 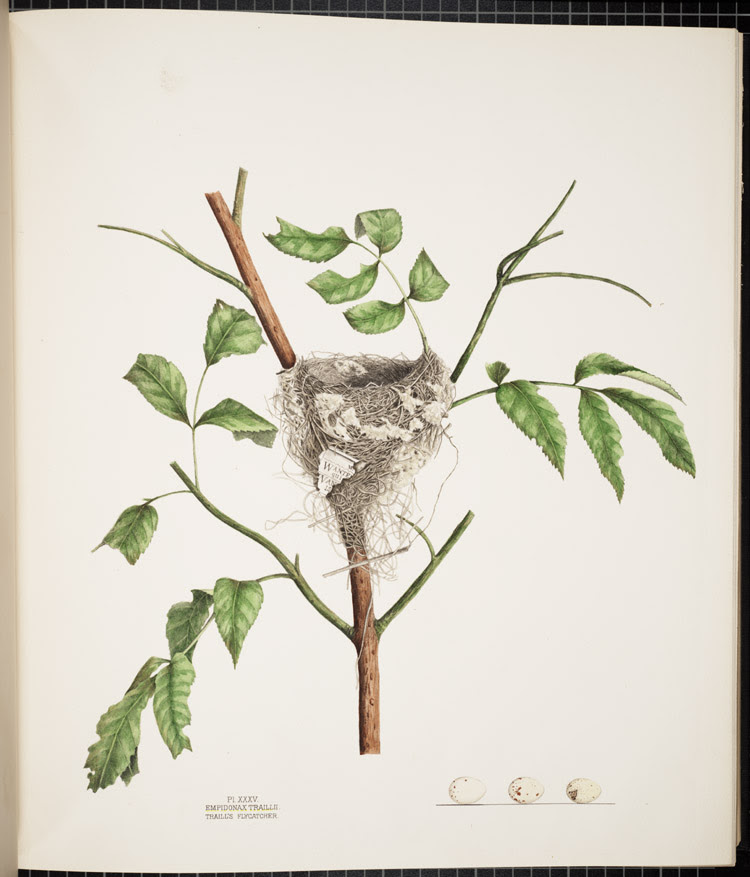 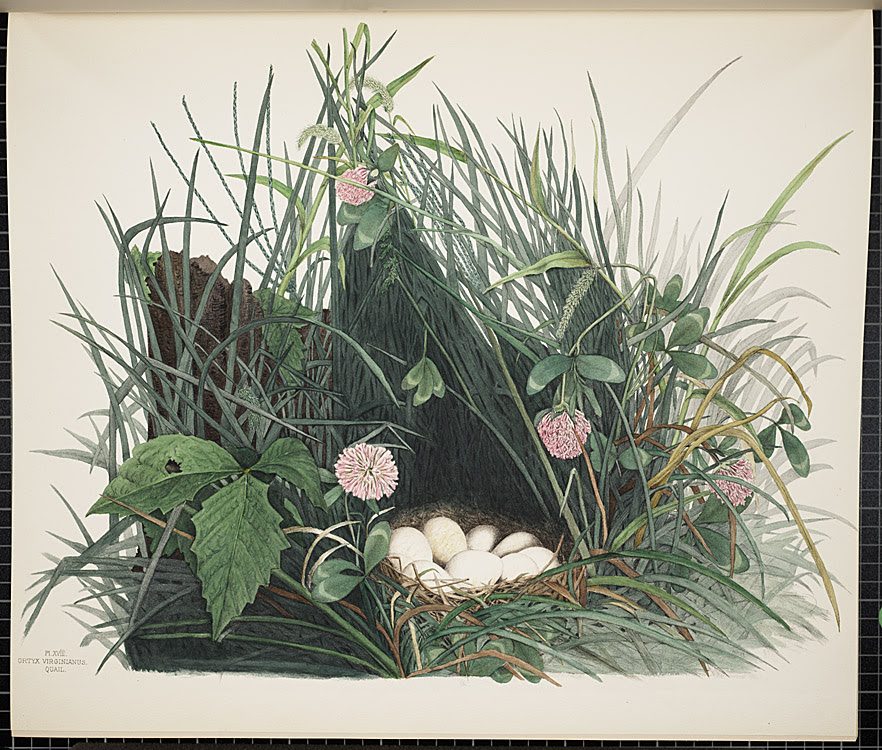 Rumer Godden's life is a story in itself

Last night an old friend, Mado, and I spoke on the phone for hours. One of the many topics was how we both disliked the fake, inaccurate pseudo-Buddha quotes that people blindly repost without any research for accuracy on FaceBook. Happy to come across a witty blog dedicated to this.

Curie wants to play but Wednesday says no

Jorge Luis Borges and his cat

Always interested to learn new, unexpected things about NYC. Today I learned about the Straw Hat Riot of 1922.

Had no idea Mulberry Bend existed in NYC.
Where Mulberry Street crooks like an elbow within hail of the old depravity of the Five Points, is “the Bend,” foul core of New York’s slums. Long years ago the cows coming home from the pasture trod a path over this hill. Echoes of tinkling bells linger there still, but they do not call up memories of green meadows and summer fields; they proclaim the home-coming of the rag-picker’s cart.


In the memory of man the old cow-path has never been other than a vast human pig-sty. There is but one “Bend” in the world, and it is enough. The city authorities, moved by the angry protests of ten years of sanitary reform effort, have decided that it is too much and must come down. Another Paradise Park will take its place and let in sunlight and air to work such transformation as at the Five Points, around the corner of the next block. Never was change more urgently needed.
Around “the Bend” cluster the bulk of the tenements that are stamped as altogether bad, even by the optimists of the Health Department. Incessant raids cannot keep down the crowds that make them their home. In the scores of back alleys, of stable lanes and hidden byways, of which the rent collector alone can keep track, they share such shelter as the ramshackle structures afford with every kind of abomination rifled from the dumps and ash-barrels of the city. Here, too, shunning the light, skulks the unclean beast of dishonest idleness. “The Bend” is the home of the tramp as well as the rag-picker. 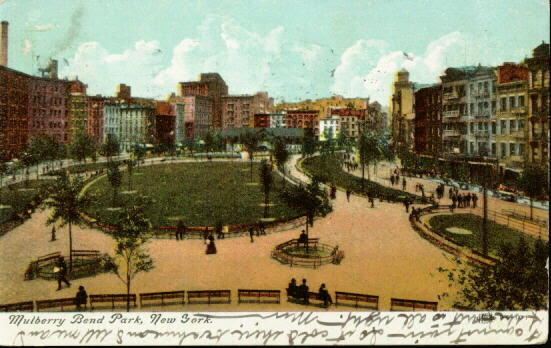 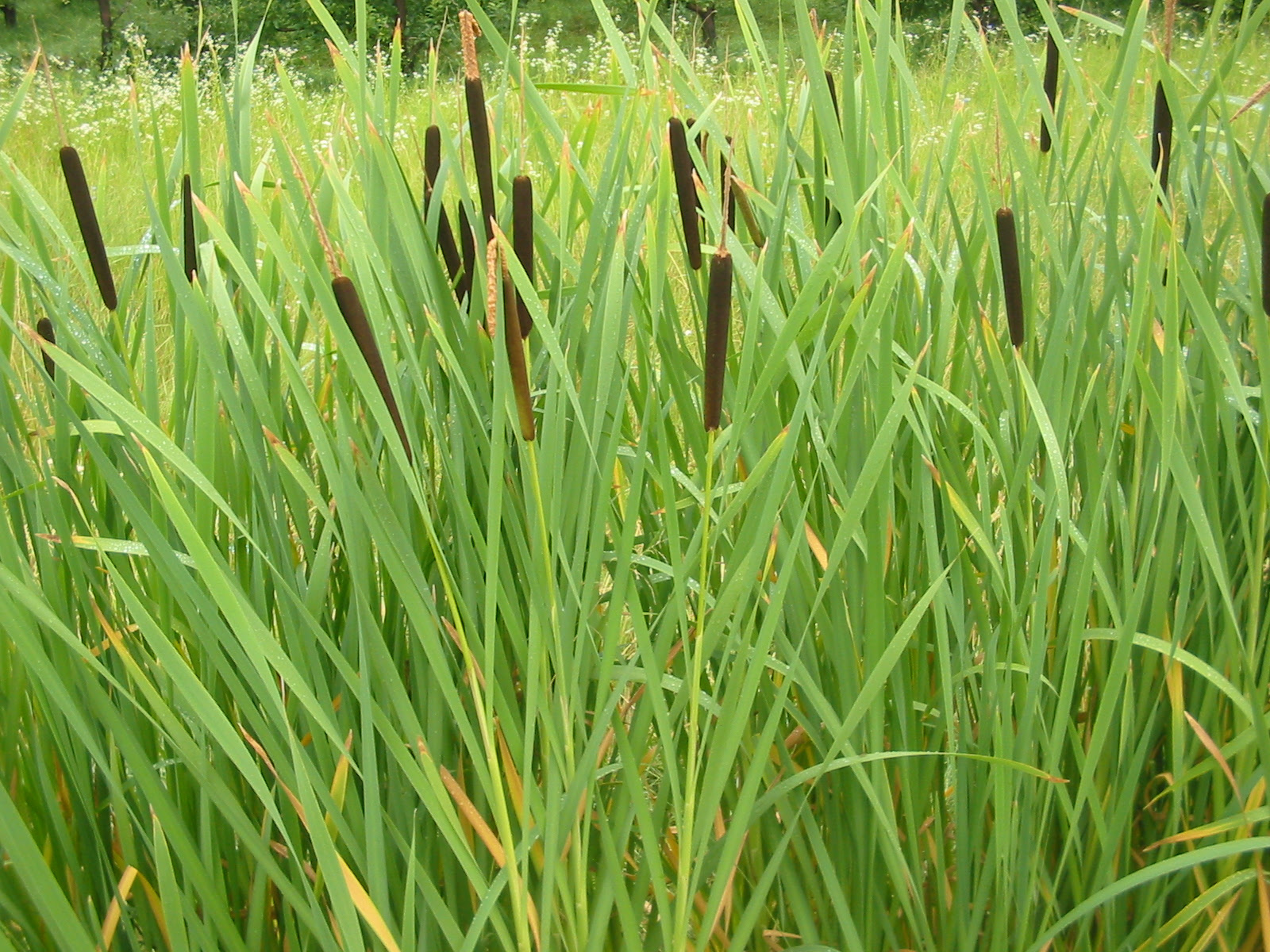 Cattails, also known as bulrushes. Latin name, Typha latifolia.
Had no idea before this morning that cattails, bulrushes are edible. Also didn't know that they can explode when rubbed.

The video of the cattail exploding


Few people seem to be aware of it, but the common cattail is actually a highly nutritious and astonishingly versatile source of food. Its stems can be prepared as a vegetable, the pollen can be used in bread recipes, the plant's distinctive flower spikes can be cooked like corn, the bulbous shoots at the base of the stem are delicious when boiled, even the cattail's roots can be processed into a rich (and highly palatable) flour. (Euell Gibbons was probably right when he wrote: "For the number of different kinds of food it produces there is no plant, wild or domesticated, which tops the common cattail.") 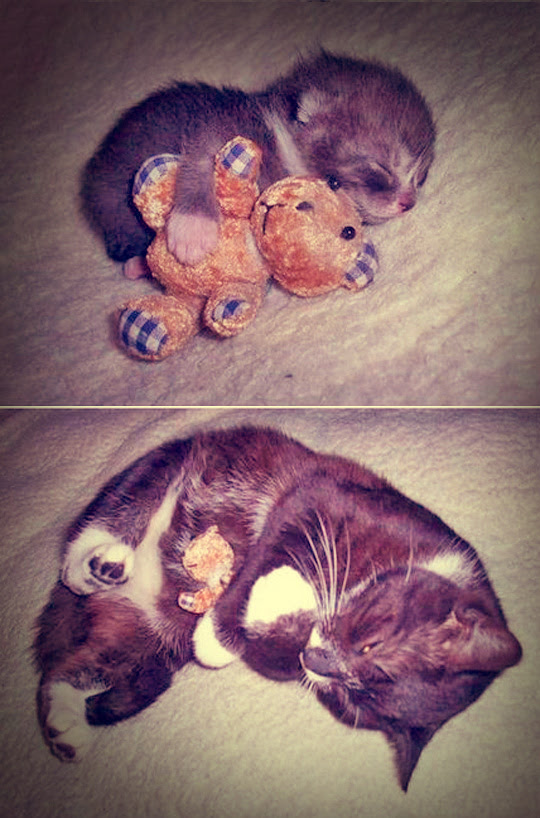 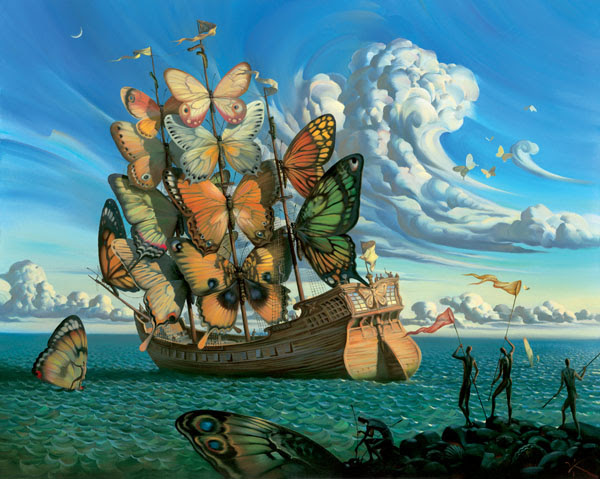 After watching this video I wanted to know more about this hardjump style of dancing.
Here it is.

Wait for it (it's worth it)
Hardjump style dancing in Russia

So I looked up this hardjump thing. Cool kid in a garage.


It reminds me a bit of that wonderful Irish Step Dancing


Ooh, just had to watch more of that cool Irish step dancing thing


What's the story with that straight arms and torso thing? "The most believable theory, which is supported by many historians of Irish dance, is that the Dance Masters of the 18th century were responsible. They liked etiquette, and disapproved of the unruly arm movements of Sean Nos dancing. They therefore made their students dance with their arms in a fixed position, holding a stone on the hand to keep them in a fist. It is thought by some that they may have originally made dancers hold one or both hands on the hip, and the completely straight arms came at a later date. Perhaps it was the church, as stated in the previous theory that was responsible for this?" More about Irish step dancing on Wikipedia. How to do the step dance, beginners vid.

Shuffling in school on a bored day

Posted by nickyskye at 4:47 PM No comments: