Ever had the urge to listen to Polynesian pop music? I think Paul Gauguin would have liked it, when he was in a cheerful mood. Pacific Islands Radio. 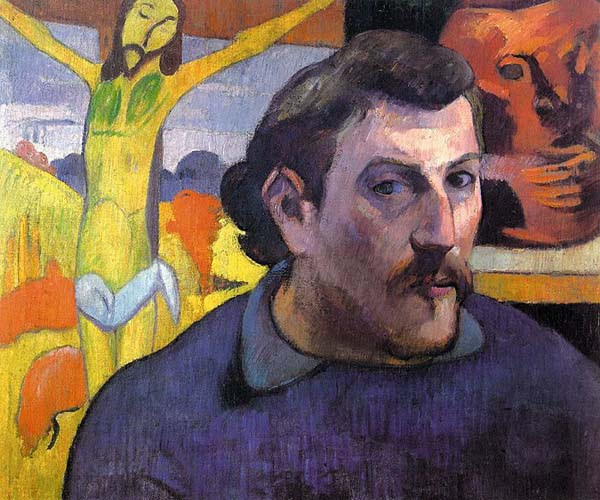 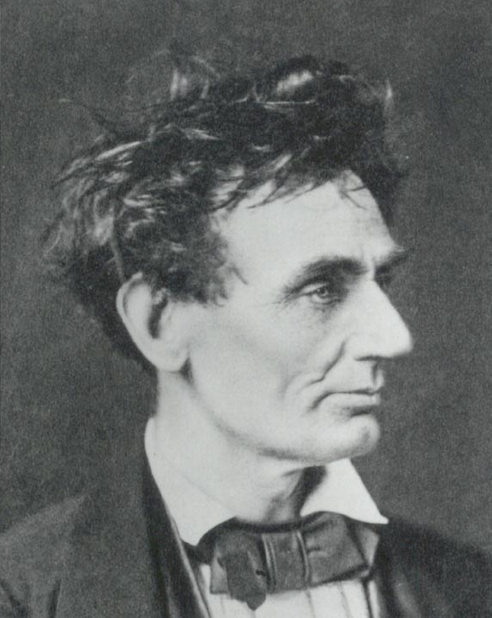 I strongly recommend watching this PBS video, Boogie Man. It was life changing for me in understanding a lot of today's politics in america. Until recently, I had no idea the incredibly important impact one man had on american politics of the last 40 years, a man named Lee Atwater. He used a concept, created by a political strategist, called Harry Dent, called "the Southern Strategy", which is to frighten white voters, rich and working class into voting for Republicans because of the imagined fear that black Americans are gaining undue power or advantages. This strategy uses coded language to incite racism and fear, words or phrases like "Welfare queens" or, as Romney did, to repetitively mention the idea of Obama "giving things away for free", "free gifts".

Brilliantly said: He used his own cynicism to anesthetize people to what was going on. At the 4:12 point. "Lee" Atwater (February 27, 1951 – March 29, 1991) was an American political consultant and strategist to the Republican Party. He was an advisor of U.S. Presidents Ronald Reagan and George H. W. Bush and chairman of the Republican National Committee.


A gaspingly scary ride on a cliff hanging trail. But worth looking at. Get ready to sweat.
One mistake and it's a free fall to your death. Motology's Adam Riemann rides one of the scariest Himalayan trails you'll ever see.


Christmas is coming down the pike. 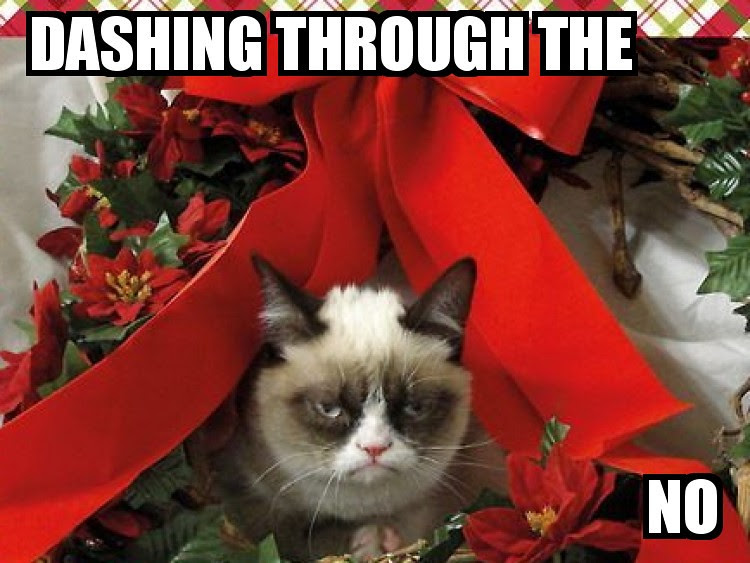 
Amazing jumping skills of this cat in Japan. Sheer determination.

Pancake the kitten loves his Doberman

Chinese guy blowing 7 balls in and out of mouth

Fascinating the inability to get out of the rigid mindset of magical thinking.

We Make Carpets. Carpets made of unexpected things.
Catfish Feeding Jaisalmer, Rajasthan, India
I love it when dogs play at having faux fear 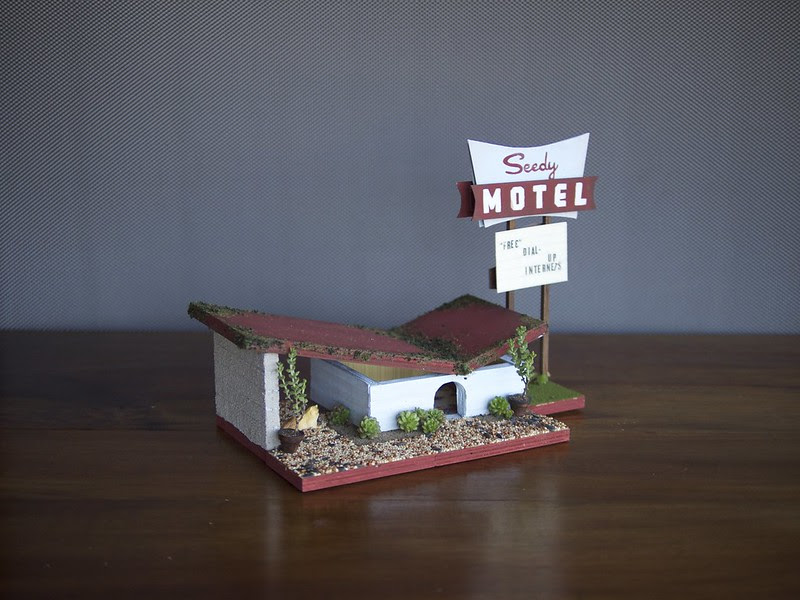 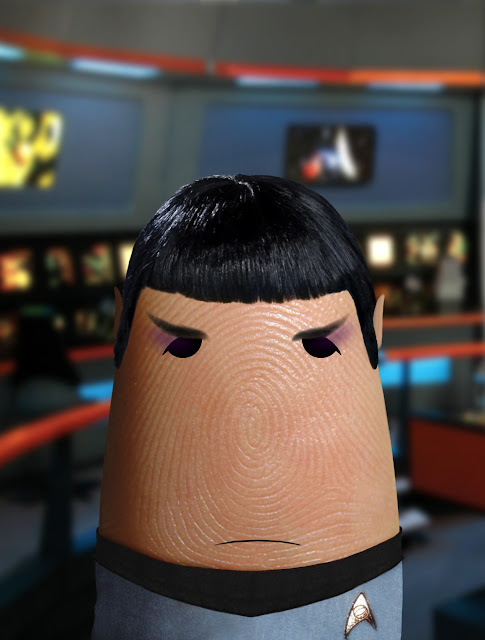 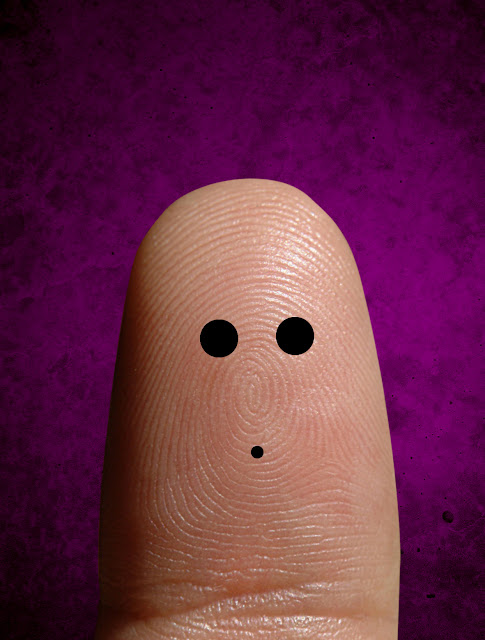 Marvelous movies stills, many of them, and the actual places where they were filmed at Filmography 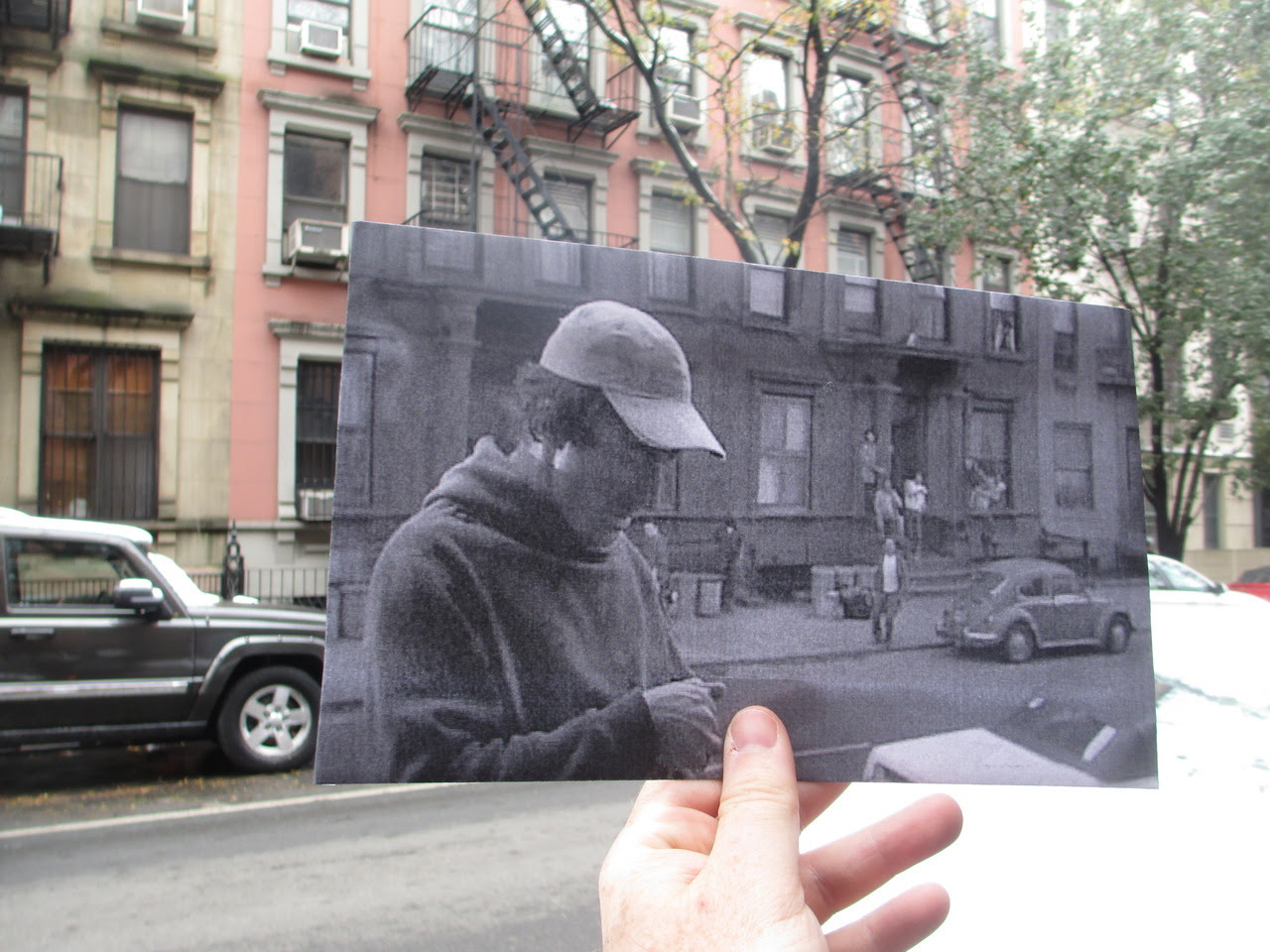 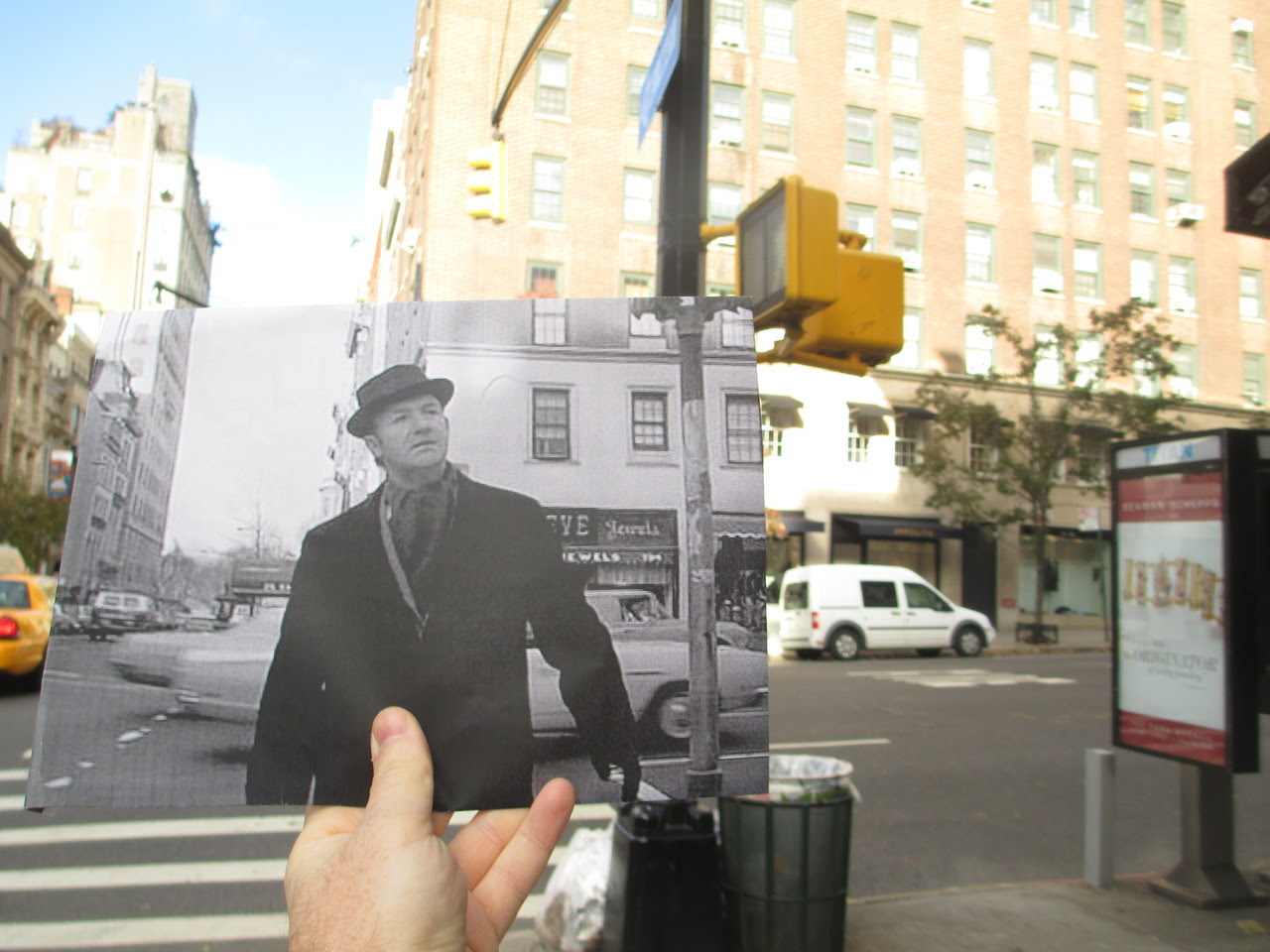 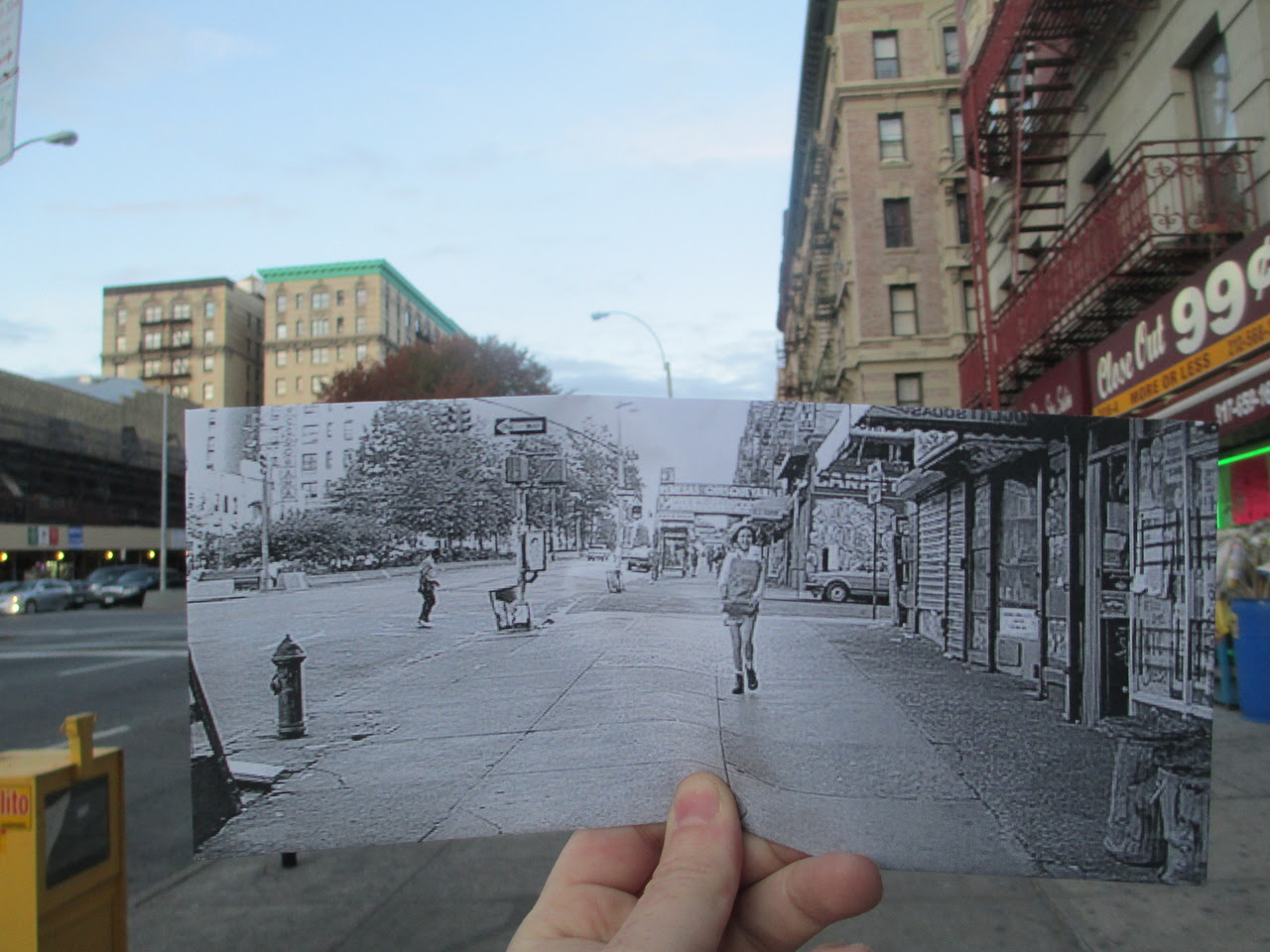 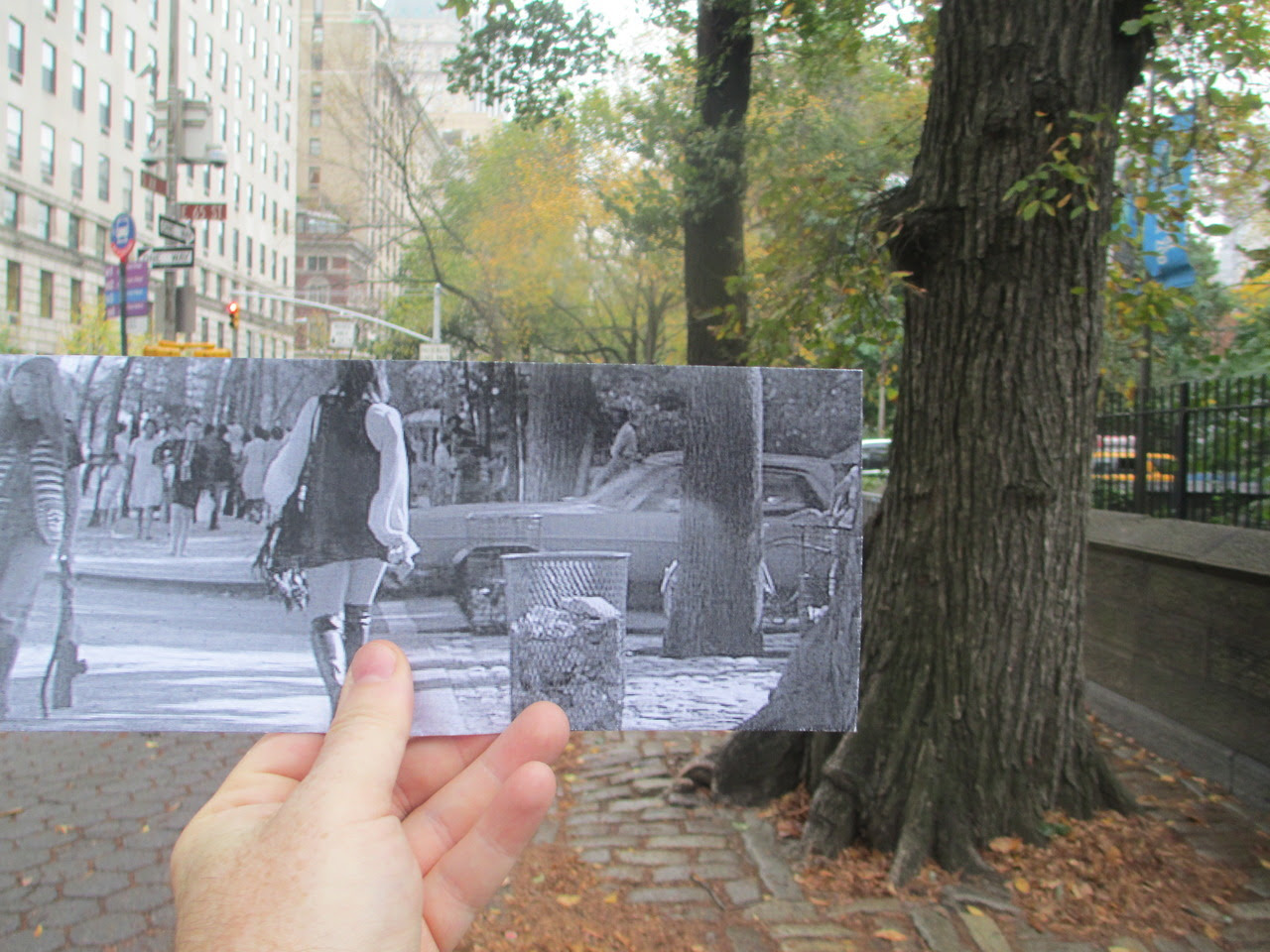 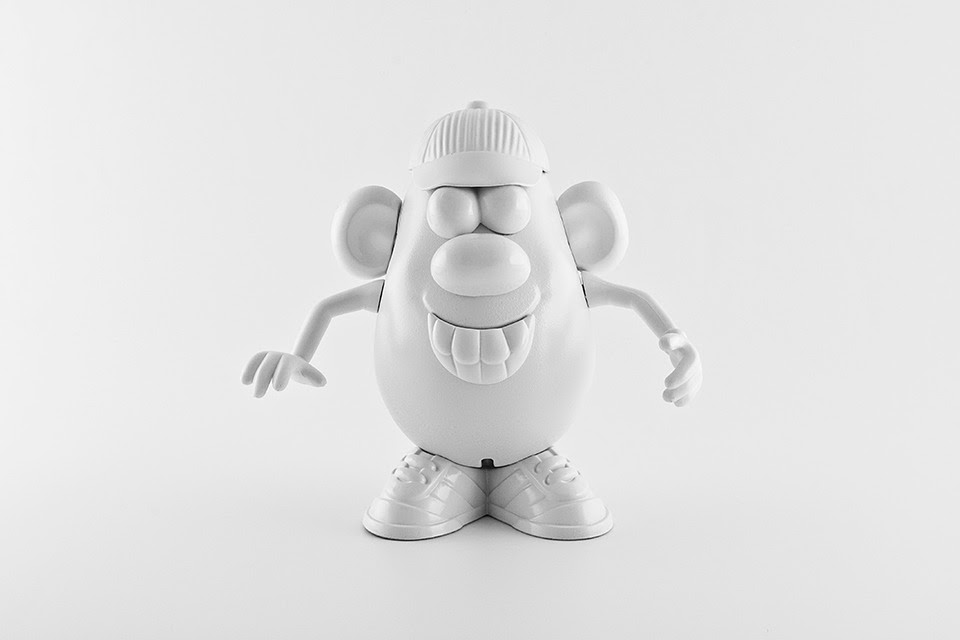 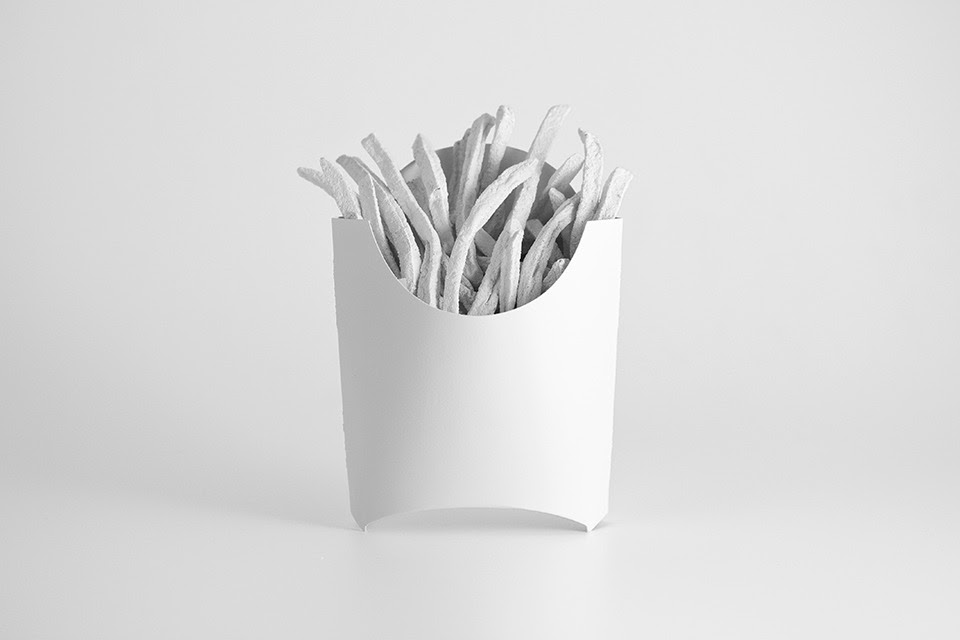 Posted by nickyskye at 9:18 PM No comments:


Some NYC outages could linger into mid-November


Walking Around Manhattan In The Dark via the Gothamist

Remember that building whose facade fell off as the storm hit? Still off!(Rick McGrath's Facebook)

And this is what is left of the facade.(Rick McGrath's Facebook)

Fire will keep us warm.(Michael Morgenstern )

Closer to the fire!(Michael Morgenstern )

A taco truck does some business. (John de Guzman's flickr)

Next week's cover "Undeterred" by Adrian Tomine. Read an interview with the artist: http://nyr.kr/U5enmd


Anil Dash ‏@anildash
In the 30s, on 2nd & 3rd Ave, still no power. Groups of people walking down to 30th, to lights. Traffic signals already back in business.

A wise but sad decision. New York Times article about this.

Con Edison ‏@ConEdison
#ConEdison restores over 65,000 customers on the Lower East Side and East Village areas of #Manhattan #Sandy

New Jersey coastline before and after the damage caused by Hurricane Sandy.

And in Alabama, Sandy caused sundogs, marvelous rainbows. "It is suspected that the remnants of Hurricane Sandy seeded the upper atmosphere with ice crystals, which result in the bending of light rays into these arcs. Really cool."

Arc and halos all around the sun in Alabama
Posted by nickyskye at 8:00 PM No comments: